Starting at 12:00 noon on Friday, October 31, the top eight 3v3 Arena teams in the world will kick off the Blizzcon 2014 World of Warcraft Arena Championship at ESL’s studios in Burbank.

Watch all the action for free in HD here.

Find links to live streams in a dozen languages on our official BlizzCon.com Tournament site.

All eight teams will still be alive heading to BlizzCon next week, with Friday’s group winners holding two of the final four spots in the semi-finals.

Join us Friday and watch live in free HD at Twitch.TV/blizzard. For team breakdowns and additional information and updates throughout the event, check out our BlizzCon 2014 website.

The winners of this year's pumpkin-carving contest have been chosen -- and they're monstrously spectacular. We'd like to thank everyone who participated this year, and we can't wait to see your mad scientist skills in action again next time around. Check out all of the creepy, incredible, and creative winning pumpkins here.

The invasion of Azeroth is imminent. Beyond the Dark Portal, the destructive might of the Iron Horde gathers. Now's the time to summon your guildmates, arm yourself, and prepare to stand against the tides of iron and fury. Select character services are available for 25% below their normal price. The following services will be on sale until November 3, 2014 at 11:59 p.m. PDT:

To get started, simply click here. Alternatively, you can log in to your Battle.net account, select your World of Warcraft account, and choose a character or guild service at the bottom of the page.

The Lore section of our game guide has been updated with two new entries on the Characters of Warcraft page: Velen and Khadgar!

Velen is a staunch defender of the Draenei, and has guided his people in the struggle against the Burning Legion for thousands of years. Now he’s facing a much more immediate threat – the Iron Horde.

Khadgar saw the Iron Horde’s intentions for Azeroth when Nethergarde Keep fell. Now he is determined to stop their assault before it’s too late, and is leading the charge into the Dark Portal, as he did in the past.

Their fates intertwined, Velen and Khadgar are willing to sacrifice much to ensure the safety of their people. Can they triumph over the Iron Horde? Or will they fall to a foe more dangerous than any they’ve encountered before?

We invite you to learn more about these characters and the pivotal role they play in Warlords of Draenor.

To learn more about the leaders of the Iron Horde, check out the Lords of War video series.

This year, we’re expanding our BlizzCon Charity Auction beyond the walls of the Anaheim Convention Center. Beginning November 5 through November 14, we’ll be hosting an online auction of rare art and other unique loot from the Blizzard Vault—all to benefit CHOC Children’s.

For more information and to get a sneak peek at the items that will be up for auction, visit our newly posted BlizzCon 2014 Charity Auction page—then make sure to come back when the Auction House opens on November 5! 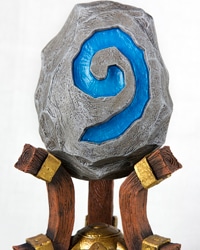 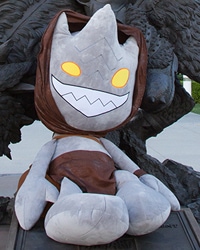 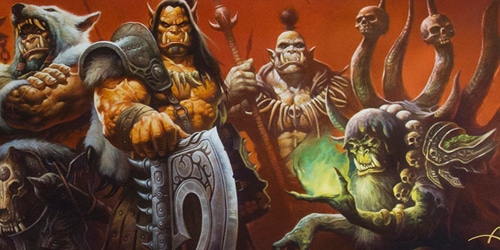 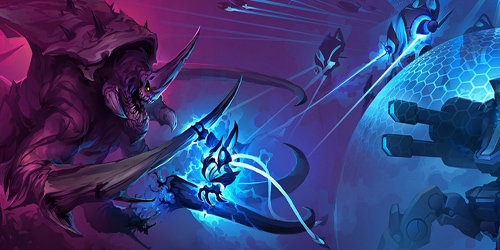 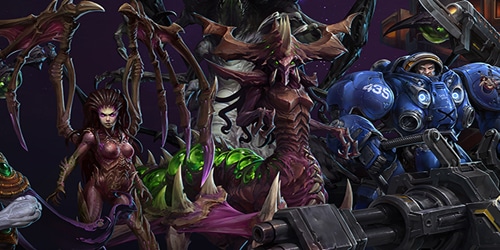