We have compiled a summary of questions and answers from the Reddit AMA held on Monday, July 25, and are pleased to share it with you today.

In this AMA, Producer Akihiko Matsui and Director Yoji Fujito directly answered questions from English-speaking players on the /r/ffxi subreddit. 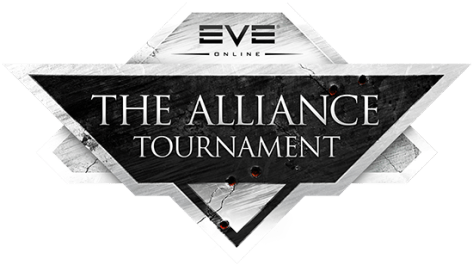 With the secret auction having closed, we can now announce the winning PLEX bids for the remaining 8 slots in Alliance Tournament XIV.

Good luck to all competing teams in the tournament. Make sure to keep watching the EVE Alliance Tournament Discussion forum for more updates. If you're looking for more information on AT XIV, you can see these dev blogs:

New Warcraft Fan Art
We have fourteen new pieces of fan artwork. Would you like to share your artistic talents with the community? Submit your fan art today!

Send us your comics by the end of each month to be considered. Don’t tarry; eternal fame for your art are only a few panels away!

We are happy to annouce that the Summer PLEX sale is now live!

This PLEX sale will run over the course of this weekend, and features 15% off all our PLEX packages.

Enjoy your summer with a bevy of campaigns starting on Thursday, August 11 at 1:00 a.m. (PDT)!

Read on for Campaign details.

BioWare™ and Lucasfilm today announced details of its climactic chapter in the storyline of Star Wars™: The Old Republic™ – Knights of the Fallen Empire.
The next version update is scheduled for Wednesday, August 3.

Read on for a list of additions and adjustments.

Join us live on Twitch Friday, July 29, as we sit down with Senior Game Designer Jonathan LeCraft for our next live developer Q&A. He’ll be answering many of your questions on Demon Hunters.

Feel free to submit any Demon Hunter-specific questions by posting in this forum thread or via Twitter using the hashtag #LegionQA.

We’re really looking forward to getting the chance to dive in and answer as much as we can, so we hope to see you Friday at 11 a.m. PT!

About the Legion Live Developer Q&As