Join our next mass test this Tuesday, November 1st, and explore the latest EVE Online features under development!

We invite you to join our next mass test on the test server Singularity this Tuesday, November 1st, at 17:00 EVE time (=UTC). During this mass test we will test the new explosions, Engineering Complexes, mining operations NPC behaviour and general performance of the client and server. All participants will receive a reward of two million skillpoints (available only on the test server Singularity). Please note that numbers, art assets, and other game properties on the test servers are not final and can change before they are released.

The final 24 hours of Crimson Harvest YC118 have begun with the event ending at server downtime on November 1st. This is your last chance to fight the gruesome Blood Raiders and their Crimson Harvest. Find their operation bases, destroy them and grab valuable attribute enhancers, Cold Iron SKINs, and more!

Also, on Nov 1st, the Crimson Harvest YC118 SKIN sale for (super-)capital and regular ship hulls will end. It is now, or never.

Regardless of the path you take, the Crimson Harvest YC118 has entered its final 24 hours!

With the exciting, three-day-long player gathering EVE Vegas 2016 now in full swing, we see some amazing news. Let's have a look what the first day revealed, and don't forget to watch the live broadcast!

We are thrilled to present our latest EVE Online trailer showing the incredible player driven world of New Eden described by real players.

Completely new ship SKINs, based on revolutionary pattern technology, are on their way to New Eden. This technology brings stunningly beautiful ship decorations, keeping a consistent theme even across whole fleets of different ship hulls.

The SKIN for the popular Confessor will become available with the huge EVE Online: Ascension expansion on November 15. More SKINs will follow, such as the beautiful blue-red themed SKIN shown below. 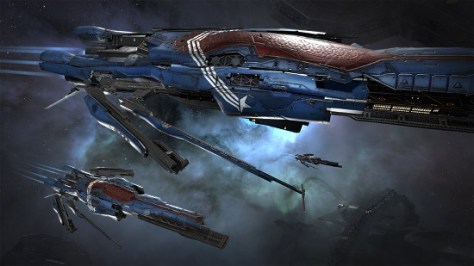 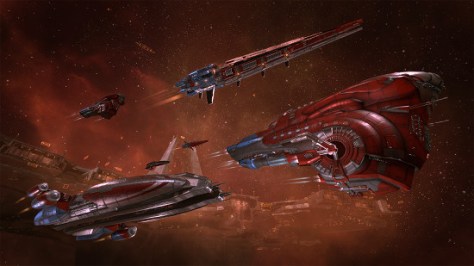 While we are on the topic of SKINs: with Ascension we will get a massive drop of SKIN prices in the New Eden Store with drastically lower prices. Some representative examples of what to expect:

We also learned about rewards for knowledge transfer from veterans to new players. The recruit program will be improved for Ascension. While we will keep the rewards for veterans, new players will receive a bonus of 250.000 free skillpoints. This bonus is going to replace the current bonus (extension of trial time). Following the Ascension expansion, the recruit program will be opened up for player corporations. Corporations specialized on helping new players will be able to get rewards too!

Many more topics were discussed and news revealed, such as:

Don't miss any of this exciting news, by following the EVE Vegas live broadcast (the broadcast begins 17:00 UTC on October 29 and 30)! If you follow the live broadcast, you can even win sweet prizes such as PLEX or even a GTX 1080 and 1070 graphics card.

As a bonus, we present the incredible Permaband and their latest hit Warp to the Dance Floor: 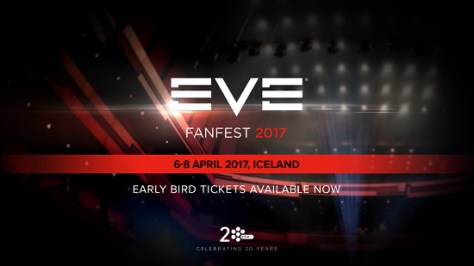 Fanfest 2017 is going to be an incredible gathering in Iceland from April 6th to 8th, and an amazing experience you won't forget easily: We are celebrating 14 years of EVE Online and the 20th anniversary of CCP!

Join fellow Capsuleers and Valkyries from all over the globe along with your game developers, enjoy exciting presentations, engage in expert discussions, try out demos, and above all else, have tons of fun at the top of the world!

The Early Bird Tickets are available only in limited quantities and on a first-come first-serve basis. Book your tickets here! 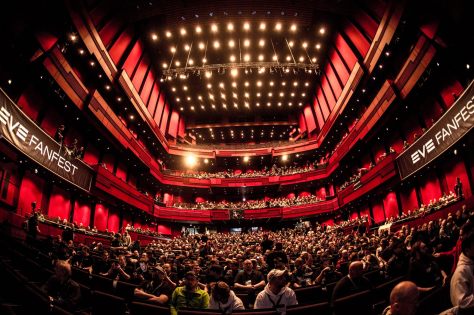 Further news about Fanfest will be released in the coming months. In the meanwhile, we welcome you to check out the Fanfest 2017 website.

We hope to see you all at Fanfest and the Party on Top of the World! 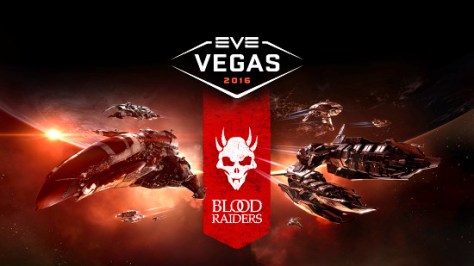 Join the amazing crew with CCP Mimic and CCP Tara, as there’ll be live streamed presentations, interviews with attendees, and giveaways of SKINs and PLEX for viewers to get involved with, including Crimson Harvest SKINs for the Armageddon, Arbitrator and Magnate.

As surprise from our sponsor Nvidia, we are delighted to present two awesome graphics cards as special prize on the live stream: one GTX 1080 and one GTX 1070 as giveaway! 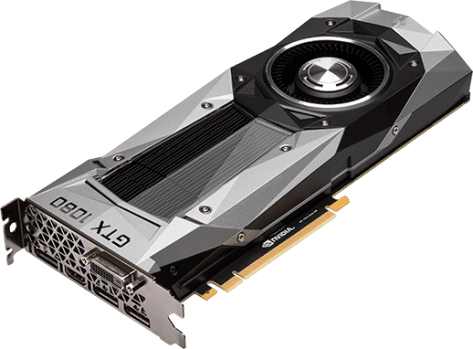 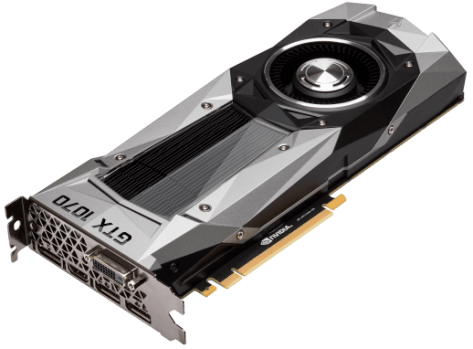 See you on the stream!

The next version update is scheduled for Thursday, November 10.

Read on for a list of items to be added in this version update.

Following a review of the testing status of EVE Online: Ascension, we have reached the decision to postpone the deployment of the expansion by one week, which shifts the release date from the previously announced date of 2016/11/08, to the following Tuesday, 2016/11/15.

This extra week before release is required in order to allow us to perform further quality assurance testing and ensure that we launch into a new era for EVE Online as smoothly as possible.

EVE Online: Ascension will bring some of the most deep and fundamental changes in the history of New Eden, including a new access paradigm that will allow pilots to play EVE Online for free, in the form of Clone States.

The arrival of Engineering Complexes, a new set of colossal structures that will form a key part of the industrial backbone of corporations and alliances across the cluster is also set to shake up the economy, alongside a full rework of command boosts, new effects generators for Titans, a rebalance of the Rorqual, the fitting simulator and brand new explosion effects, as well as more activity in the asteroid belts of New Eden in the form of non-capsuleer resource gathering operations.

You can find out more about all these features that are coming to EVE Online on November 15th by heading on over to EVE Updates, which has now been updated to reflect the new launch date for EVE Online: Ascension.

If you’d like the latest information on EVE Online: Ascension, be sure to tune in to the EVE Vegas Live Stream this Friday, Saturday and Sunday (October 28-30) for presentations on upcoming features by our development team at EVE Vegas.

For full details of the schedule of EVE Vegas, please see this Dev Blog.

Please note: The postponement of the Ascension deployment does not affect the already announced changes to the EULA. These will still come into effect on Tuesday, November 8th, 2016.

Join with three allies to confront powerful enemies that challenge your command in “Uprisings,” part of the new Galactic Command system coming in the Knights of the Eternal Throne expansion. 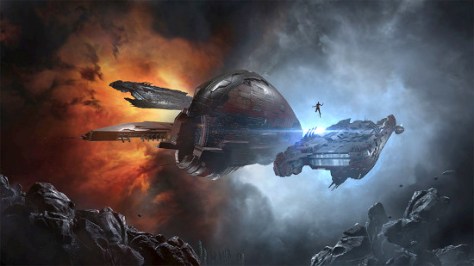 Four additional fantastic looking Crimson Harvest ship SKINs are now available for several capital and supercapital ship.  For sale in the Store only until November 1st!

Adding to the previous offer, Crimson Harvest YC118 SKINs are now available for the following ship hulls (including a 25% discount):

Whether you use those SKINs to decorate your ships, for trading on the market, or to keep them as precious collector's items, don't wait too long to take advantage of this offer as those SKINs are for sale in the Store only until November 1st!

The following campaigns will be held starting on Friday, November 11.