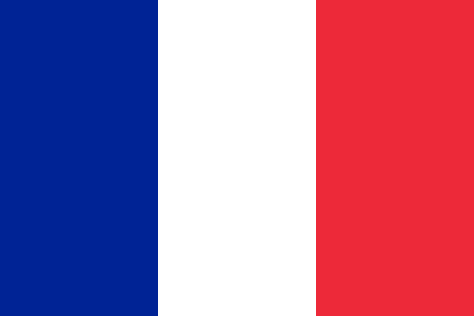 The application period has passed and applications have been vetted in accordance with the the candidate requirements. 64 candidates will be on the ballot when elections for your new CSM open on March 6.

END_OF_DOCUMENT_TOKEN_TO_BE_REPLACED 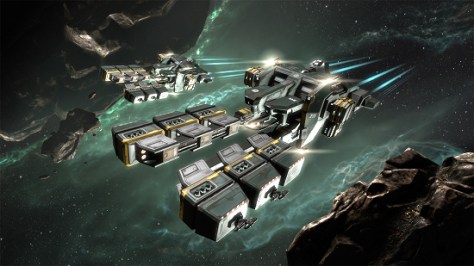 We are excited to present four amazing "Livery" SKINs for your Ventures!

END_OF_DOCUMENT_TOKEN_TO_BE_REPLACED 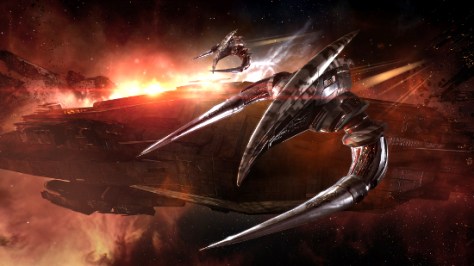 END_OF_DOCUMENT_TOKEN_TO_BE_REPLACED
The following campaigns will be held starting on Saturday, March 11 at 12:00 a.m. (PST) 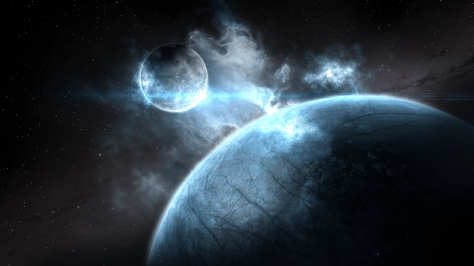 Stage one of Project Discovery concluded during 2016, when our amazing community contributed to the development of the Cell Atlas in association with Massively Multiplayer Online Science (MMOS) and the Human Protein Atlas.

By categorizing a database of more than 250,000 images of proteins within human cells, which included the submission of more than 25 million classifications of images, capsuleers contributed to real life science through their gameplay, providing thousands of man hours of analysis for the Human Protein Atlas.

Soon, capsuleers from across the globe will be able to contribute toward another scientific endeavor, as Project Discovery focuses its unique scientific crowdsourcing efforts on the search for exoplanets in 2017.

The first stage of Project Discovery proved our community’s incredible support for real science efforts, as players formed one of the largest collectives of citizen science contributors in the world. Now it’s time to contribute again!

This time around, the project will be joined by Michel Mayor, honorary professor from the University of Geneva, winner of the prestigious 2017 Wolf Prize for Physics and discoverer of the first exoplanet.

Be sure to check out Professor Mayor’s presentation at EVE Fanfest 2017 (April 6-8), which you can watch on the Fanfest Live Stream, or in person during Fanfest 2017 here in Reykjavik, Iceland.

If you haven’t already secured your tickets for Fanfest 2017, be sure to get them while they’re still available at the Fanfest Website.

The robes of a legendary Sith Lord, rare black and white armor dyes, and more! 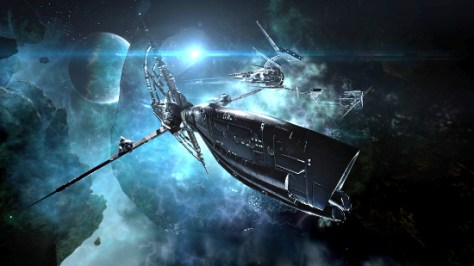 Our brand new Midnight SKIN is now available for ships from the Society of Conscious Thought (SoCT)!

END_OF_DOCUMENT_TOKEN_TO_BE_REPLACED

An issue has been brought to our attention this morning, which allows players to teleport items and ships via misuse of the trade system.

The issue is currently being worked on and this notification serves to inform pilots that using the trade system to transfer items between Upwell Structures is considered an exploit.

Abuse of this exploit will be actioned as per the EVE Online EULA.