See what's next for SWTOR with Producer Keith Kanneg!
The following campaigns will be held starting on Sunday, June 11 at 1:00 a.m. (PDT)

Read on for details.
The ultimate Jedi starter kit, plus a ‘best-of’ galactic explorer pack!
The next version update is scheduled for Wednesday, June 7.

Last year's popular anniversary event, Sunshine Seeker, is making a reappearance this June! Experience what it's like being a "reviled" monster in Vana'diel.

Read on for details.
The next version update is scheduled for early June.

The June version update contains the monthly changes to Ambuscade and adjustments to certain weaponskills.

Also scheduled are quality of life improvements to the escutcheon questline based on user feedback. 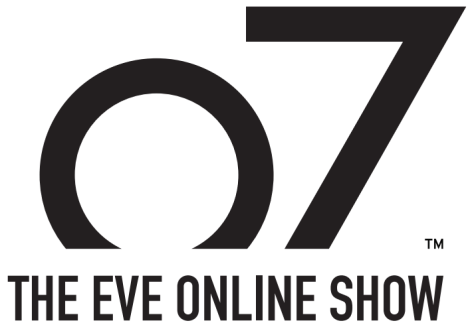 We'll be talking to developers and players about the Blood Raider shipyards and the recent bloodbath surrounding the first one discovered in Period Basis.

We'll visit CCP's art team and get a glimpse of some beautiful stuff they're working on for EVE, we'll talk about the upcoming Alliance Tournament and of course we'll take a look at all kinds of things happening in and around space.

We'll be giving away special skins and some headsets from our friends at Razer during the show, so make sure to join us in Twitch chat for a great evening of spaceship talk! 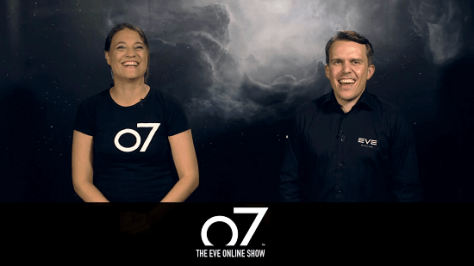 See you on Sunday at 20:00 EVE time, on Twitch (or YouTube/Facebook if you prefer)

The o7 Show is an EVE talk show produced and hosted by EVE developers and aired from CCP headquarters in Reykjavik, Iceland. It shines a spotlight on EVE's development and the amazing things EVE players do in and around space every day. 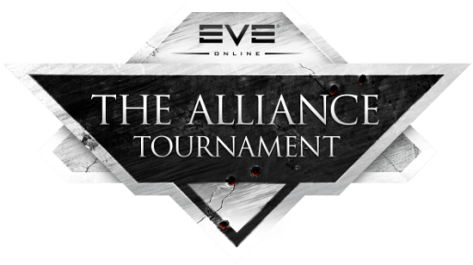 Finally, the remaining 56 teams will take part in the feeder rounds on June 10th and 11th in an attempt to enter the tournament proper. They are:

Training in the Thunderdome

As with last year, we will be opening Thunderdome to teams practicing for Alliance Tournament. If your team wish to gain access to Thunderdome, please have one of your team captains send an email from the email address registered to their account to logibro@ccpgames.com with the following information:

Teams should note that passwords are being pulled from Singularity, so if your current password does not work you should try an older one.

While we try to ensure that Thunderdome is available for practice at all times, Thunderdome may be unavailable at certain times, and may also play host to other events in the leadup to the tournament. Please check the EVE Alliance Tournament Discussion forum for updates on expected interruptions to Thunderdome.

The full rules for Alliance Tournament XV can be now found on the community website at this link, but here’s a quick summary:

Please remember that rules may be updated at any time and will be announced on twitter by @EVETournament with the full details being provided in the EVE Alliance Tournament Discussion forum.

For those teams that are participating in the feeder rounds, the structure will be as follows:

The round of 56 will be completed on June 10, with all remaining matches being played out on June 11. The byes in round 3 will be awarded to the two remaining teams with the highest average points difference across their previous matches.

Seeding for the feeder tournament will be randomized, and will be announced at the end of the week.

This year, we will be using a similar method as used in AT XIV to seed the brackets for the main tournament:

While team signups have closed, we’re still accepting applications for commentators until 2017-05-28 23:59, so make sure you send in your application before then. Check out the earlier announcement for more details.

We hope that you’re just as excited as we are for the tournament this year. If you have any remaining questions or requests for clarifications regarding rules, please post in the EVE Alliance Tournament Discussion forum.

And as always: The best ship, is Championship.

On behalf of the Tournament Team

Get your hands on the new Recon Trooper Armor Set, plus black and white color dyes to customize your favorite gear! 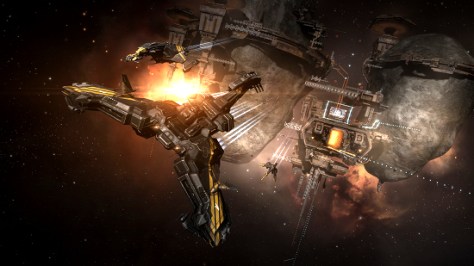 Enjoy our first ever set of ship SKINs for your Gurista ships. The Hostile Takeover SKIN is now available in the New Eden Store!